How Jumbotrons Can Enhance the Stadium Experience

Jumbotrons have now become a staple in most sports arenas. Since its early conception in the 1980s, large screens have been used to showcase scores as well as give an up-close look at the action. The massive screen assumes many roles while meeting the needs of the spectators. From instant replays to advertisements. here are some of the many ways jumbotrons are being used in stadiums today.

One of the main purposes for jumbotrons is to offer a live feed to the action below. Some seats don’t offer the best view of the game, making it hard to keep up with what is going on. Thanks to the massive screens, jumbotrons can host the live feed of the game that can be seen from any seat.

Like any other digital sign, jumbotrons host a string of advertisements throughout the event. The LED screen amplifies a brand to a large audience at once, getting more attention to a business. When advertising on a jumbotron, attendees remember the brand 9 times out of 10.

Jumbotrons can serve numerous functions, including fan entertainment. Numerous stadiums have come up with ways to entertain fans from animated clips to “Kiss Cams” and “Dance Battles”. This kind of content helps further sell the experience of being at a game and seeing it live. 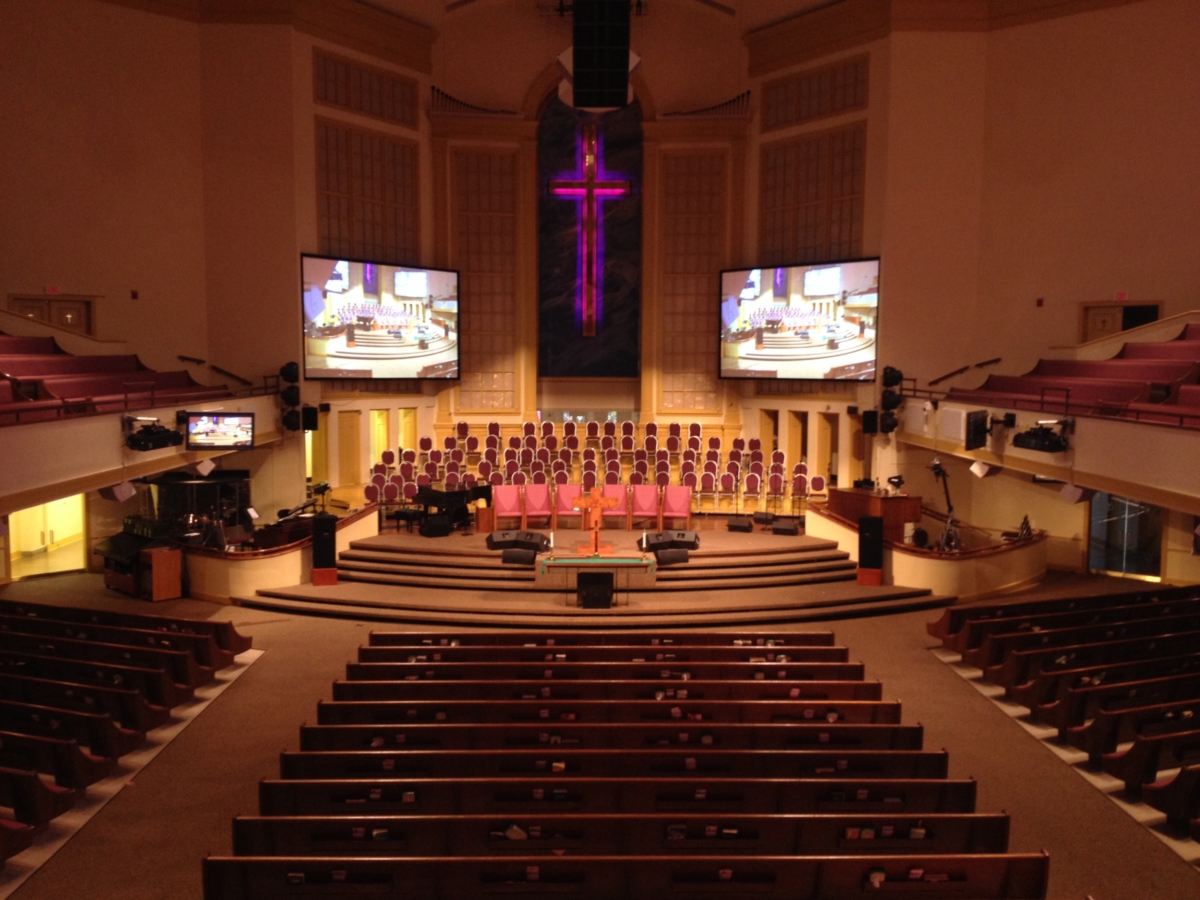 How to Troubleshoot your Church’s AV System

Church AV systems are not always perfect. Maybe your speakers […] 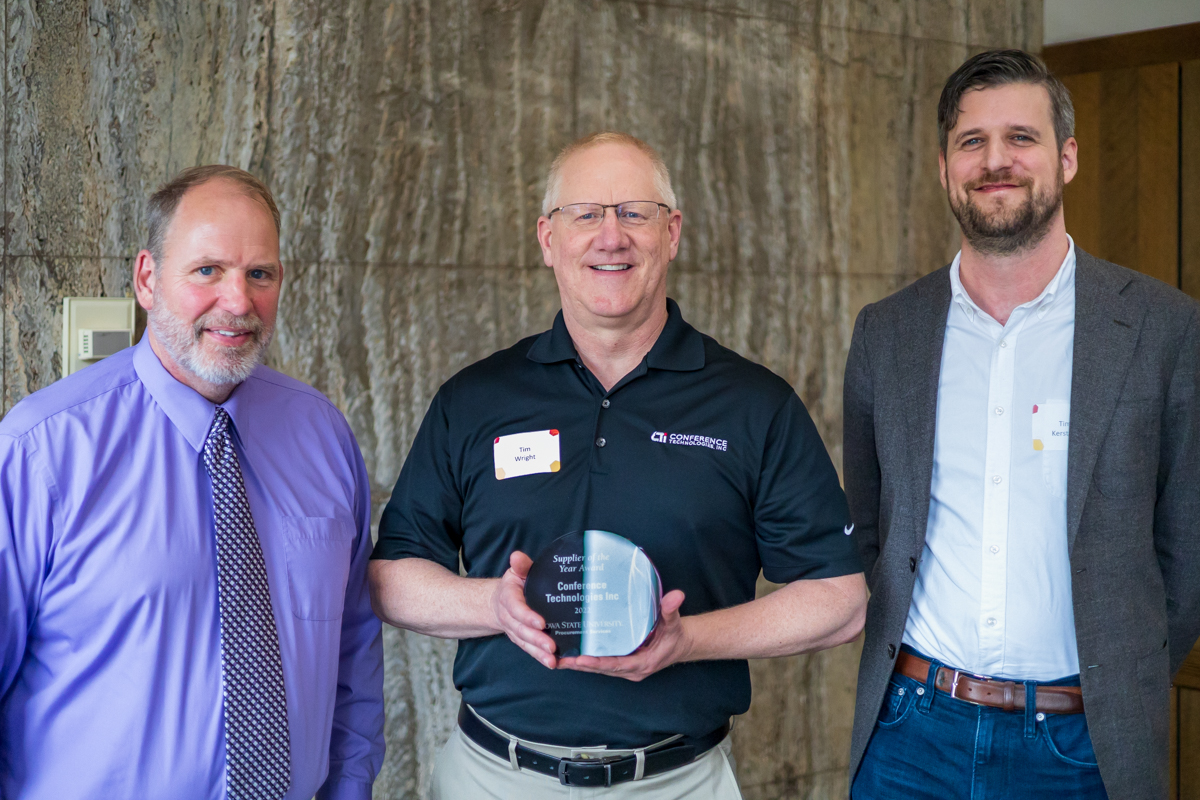 In May of 2022, Iowa State University (ISU)’s Procurement Services […] 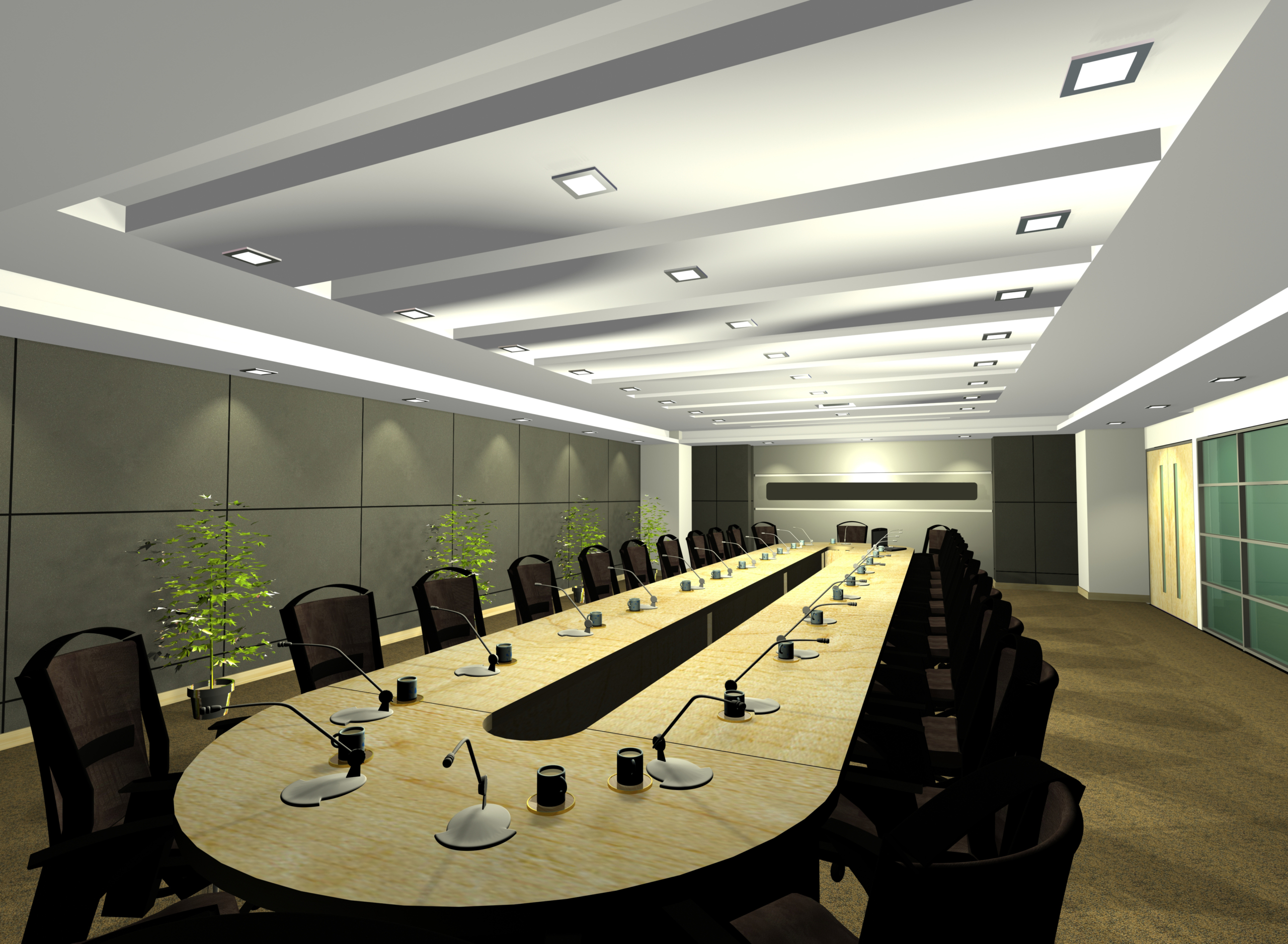 What to Consider when Designing a Conference Room

Conference rooms require more technology than they did 5 years […] 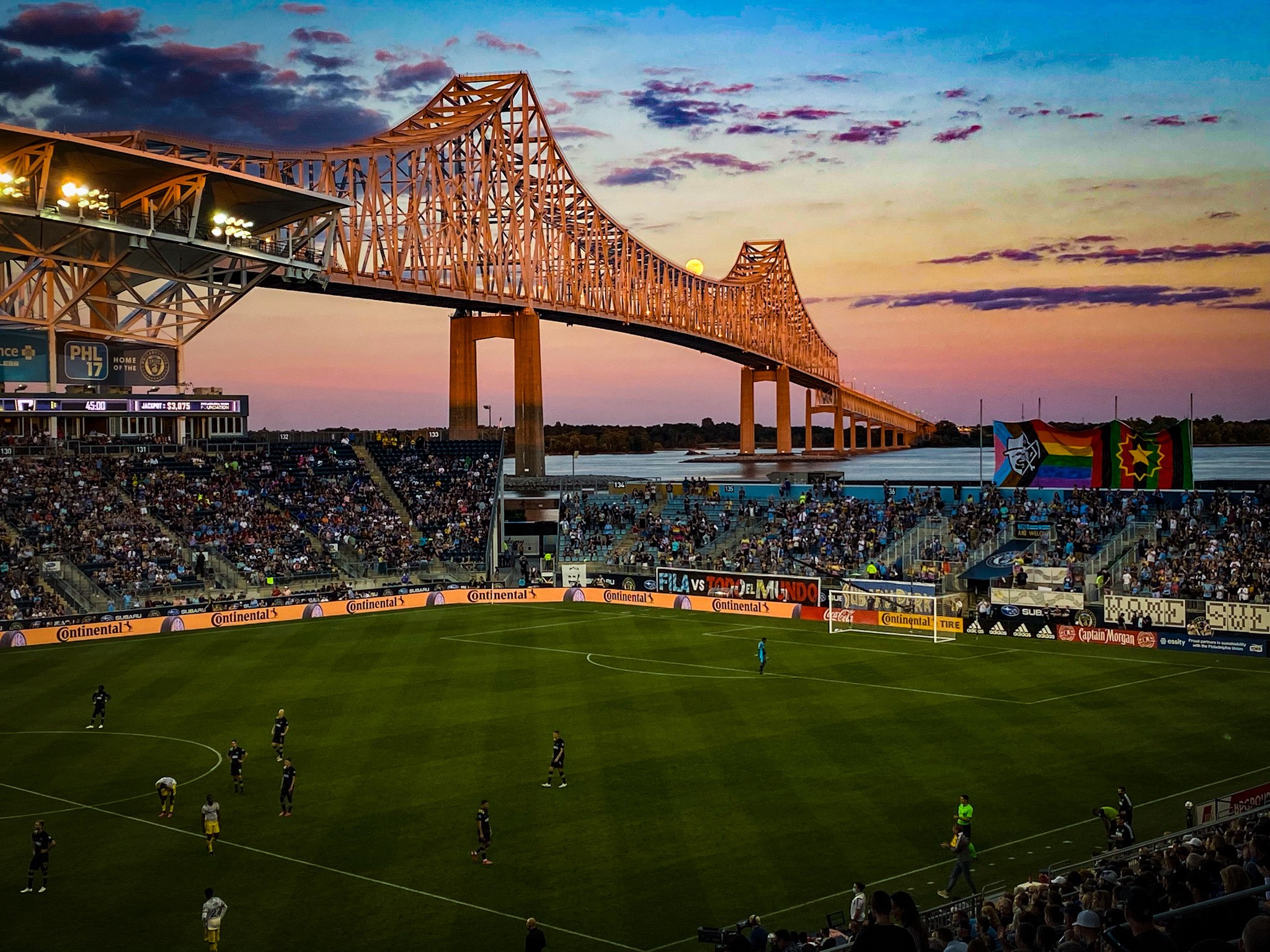 AVNation Presents: A Closer Look At The Philadelphia Union Stadium

In 2021, the Philadelphia Union soccer club partnered with CTI […]